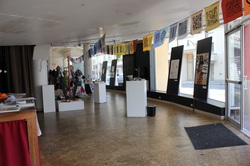 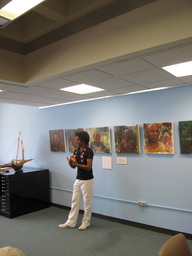 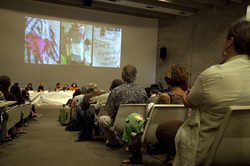 Featuring (click links for video):
These artists and filmmakers from around the region spoke about how their art researches and responds to the human and social effects of the regional economy and its history. The forum was aired on Olelo community television throughout the month of November. 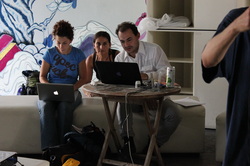